"I drop him at the centre in the morning around 7am and take him back in the evening after my shift. He is getting nutritious food and medical care along with education in the safe environment of the day care centre.”

While Shahida* works at a garment factory, her son Rizi* attends Nagorik's day care centre. She knows he will be safe there, and receive nutritious food and a good education.

Shahida grew up in a small village with her six siblings. Her father worked as a farmer before Shahida’s family migrated to Dhaka where they rented a house in the slums of Mohammadpur. Shahida’s father started working as a guard in a garment factory with her older sister, and her mother worked as a domestic worker.

At age 11, Shahida started working in a garment factory as a helper. After working for three years, and only 14 years old, she was married to a carpenter. Her husband was extremely abusive towards her as she couldn’t bear a child. At 22, she had her first child, a girl. She left her job to take care of her daughter.

Six months after her daughter’s birth, her husband went missing. Shahida later learned that he had gone to India and married another woman. She had to move back in with her mother and go back to working at the garment factory.

Her husband returned a few years later and claimed that he was imprisoned under false allegations. 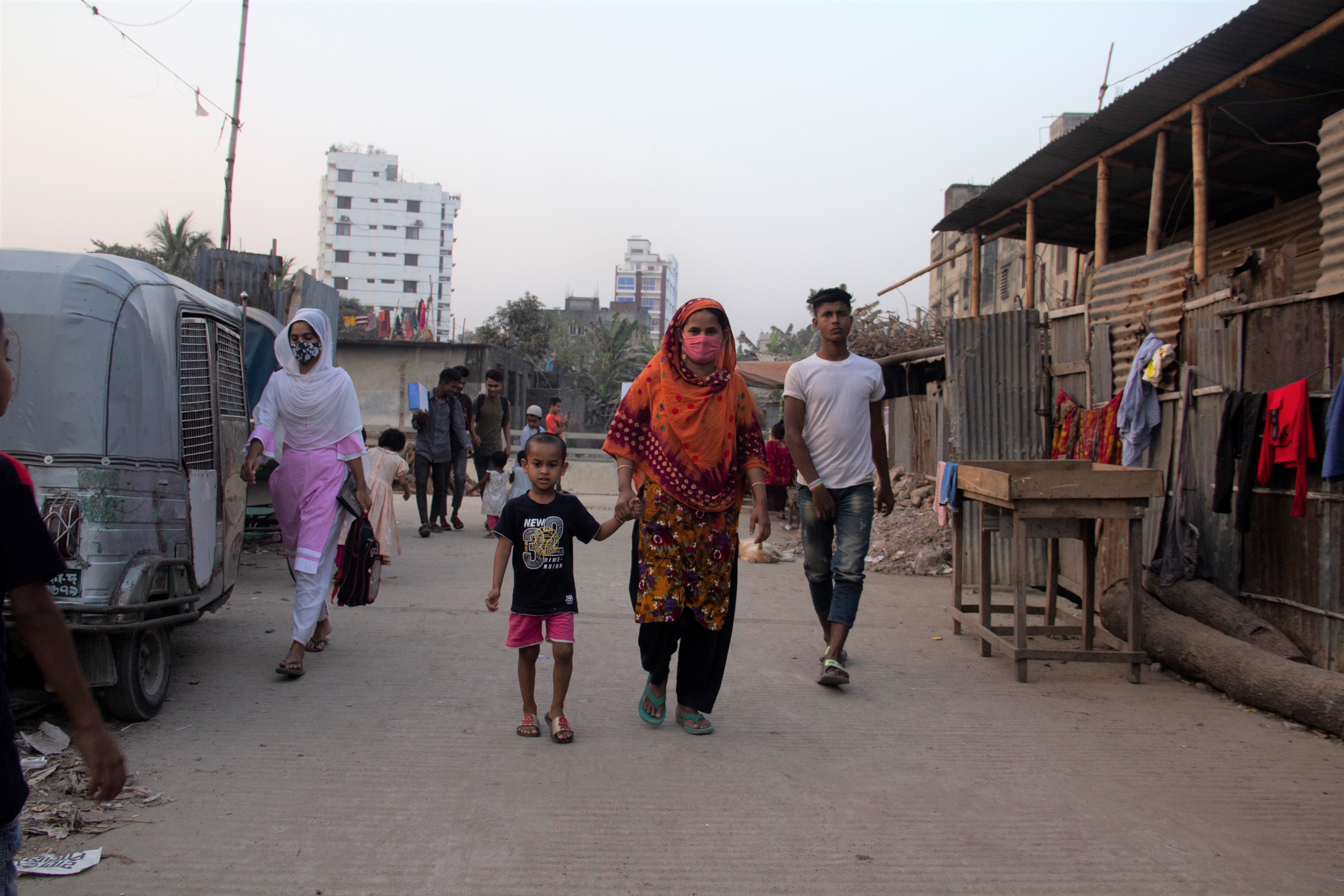 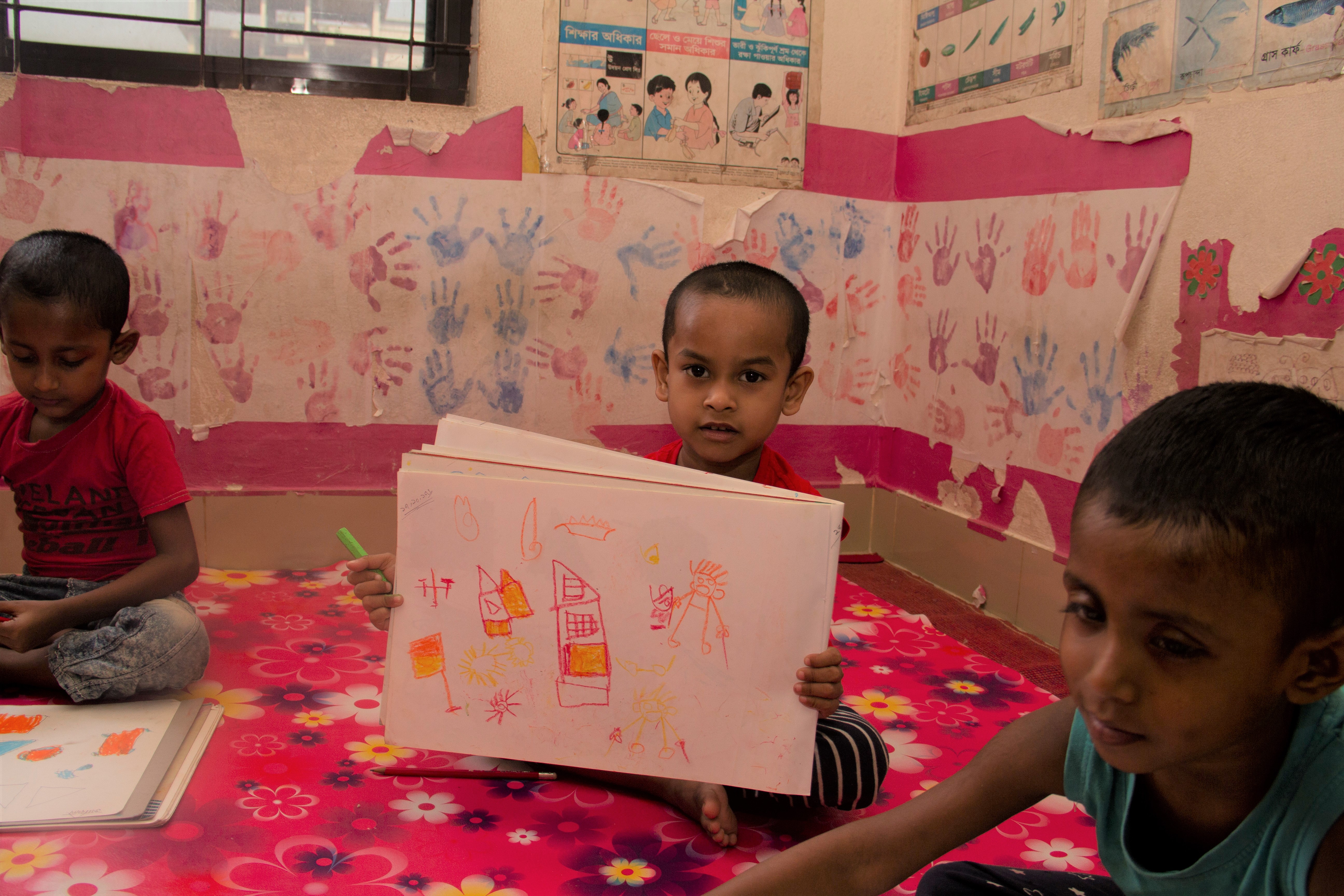 "I trusted him and took him back. The following year, we had our son, Rizi. My happiness, however, was short lived. Two years later, he left me again to live with his other wife.”

Shahida continued working at the garment factory while her mother took care of her young children. After some time, Shahida’s mother fell ill and could not take care of her children anymore. To make things more challenging, Rizi, now three and a half years’ old, also had a speech disorder. Being the sole income earner in the family, Shahida had to find a way to continue working.

She enrolled her daughter in a local school but needed to find someone to take care of Rizi so that she could work. Shahida learned about Nagorik Uddyog’s day care centre from a co-worker. Rizi has been attending there since January 2020.

"I drop him at the centre in the morning around 7am and take him back in the evening after my shift. He is getting nutritious food and medical care along with education in the safe environment of the day care centre.”

Rizi’s speech has also improved, and he recites poems and talks to everyone. Shahida hopes to give her children a good life and ensure they grow up to be good people.