“Because of the availability of toilets and sanitary pads, I can now attend school during periods too. The toilets are much cleaner now.”

12 years old Ehani* (name changed) lives with her grandmother and a younger brother in a village called Itahari in the Sunsari district of Nepal. Ehani and her brother study at Buddhiganga School in class 5 and class 3, respectively. They were born in India where her parents had migrated to in search of work. Both her parents worked as labourers there. Sometime after the birth of Ehani's younger brother, her mother left them to live with another man. Ehani's father took the children back to Nepal however, upon returning, he was arrested by the Nepal Police for undisclosed reasons and imprisoned. Ehani and her brother had no choice but to move in with their grandmother to a rented house in Itahari. The grandmother collects firewood from the jungle to sell and earns extraordinarily little to sustain them.

"My grandmother walks barefoot to the jungle to collect firewood. In Dashain (a major Hindu festival observed in Nepal) when our friends and neighbours wear new clothes and eat delicious food, we want the same. But our situation doesn’t allow that.”

Ehani's first menstruation only added to her problems. Her grandmother barely earns enough for their family to survive. Taking care of Ehani's menstrual health was not a priority. 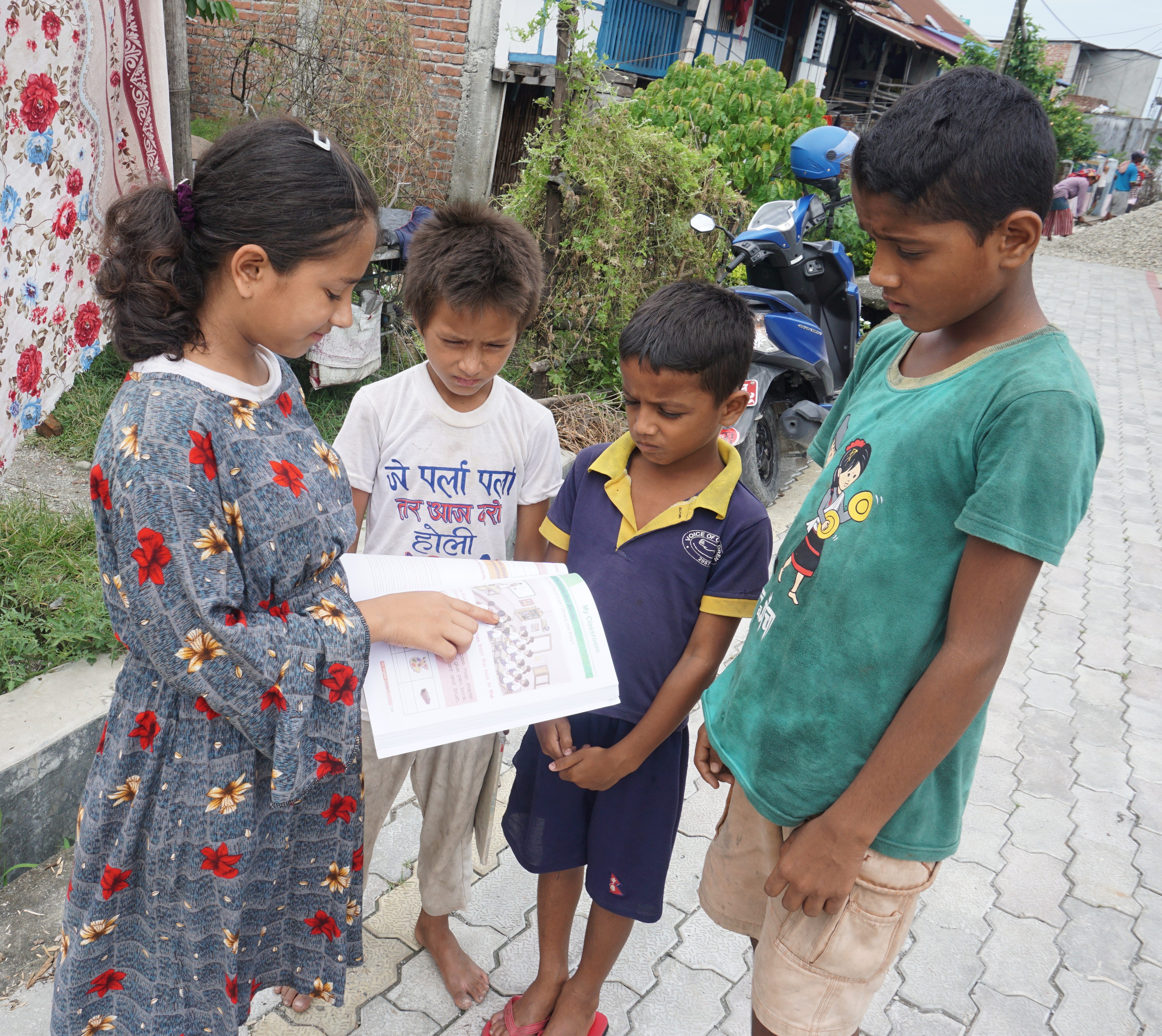 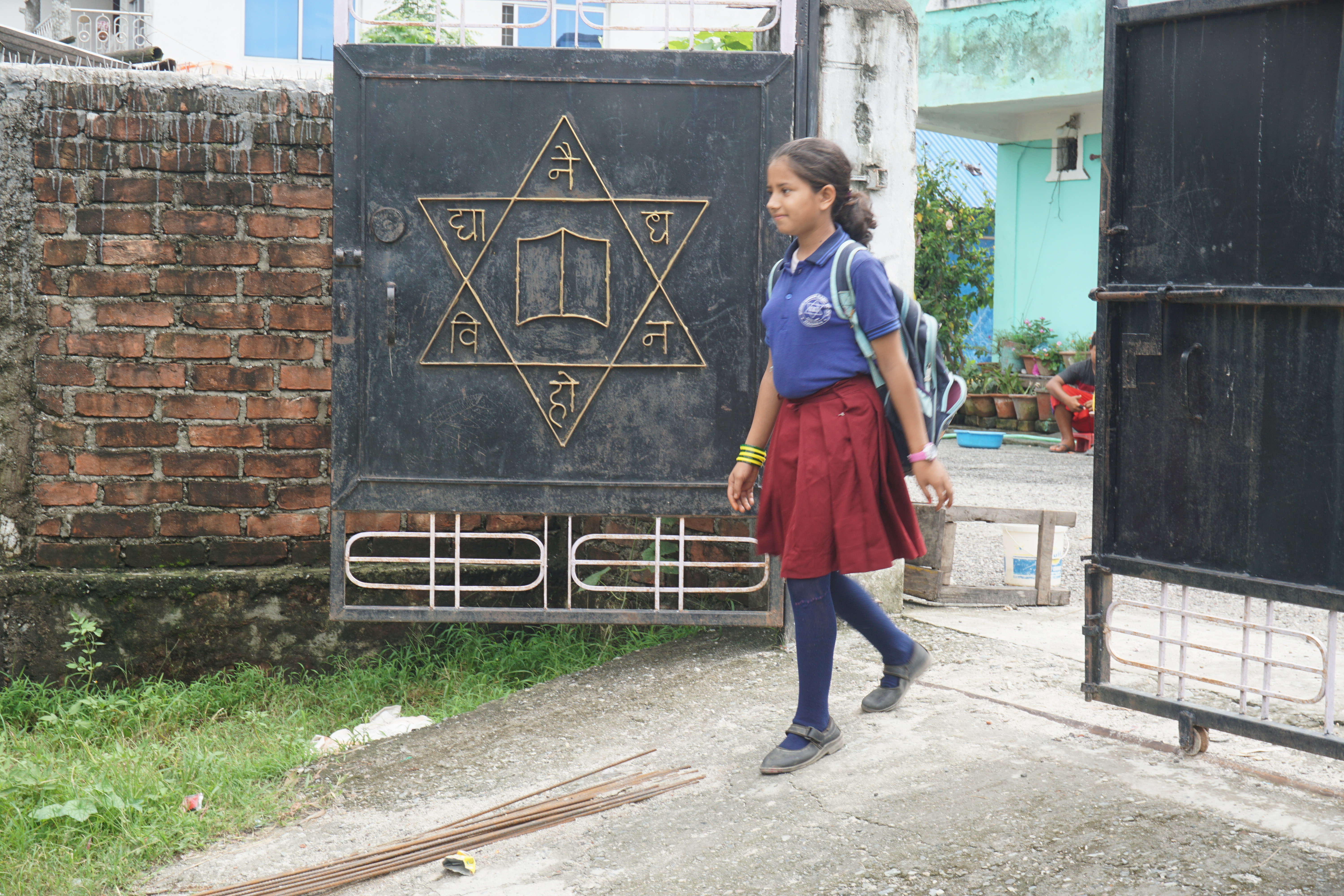 In 2019, Voice of Children through the project on WASH in partnership with ChildHope and Jersey Overseas Aid began working with Ehani's school. The project aims to keep and re-enrol vulnerable children in schools. It focuses on girls and children with disabilities by making WASH facilities accessible and inclusive for all in schools. Lack of these facilities has been a major cause of dropout and poor attendance among children, especially girls and children with disabilities.

In Ehani's school as well, the project team worked to activate and strengthen the WASH coordination committee. As a result, the school now has separate toilets for girls and boys which are disabled-friendly. The school surroundings are cleaner, and children are trained in good sanitation and hygiene practices. Ehani also receives a WASH kit from the school which includes items of personal hygiene including sanitary pads.

“Because of the availability of toilets and sanitary pads, I can now attend school during periods too. The toilets are much cleaner now.”

Ehani has also been getting scholarship from school because of her family situation. She is quite active in extracurricular activities and good at academics. The project team also conducts sanitary pad making training in schools for adolescent girls so that they can make for themselves. She wants to pursue this in future.

“I want to get further training to produce sanitary pads to sell. This can help reduce the financial burden on my grandmother.” - Ehani*