Fundraise Your Own Way! Support Us

Our donors come from around the world. Check out the ways you could become a ChildHope supporter too. 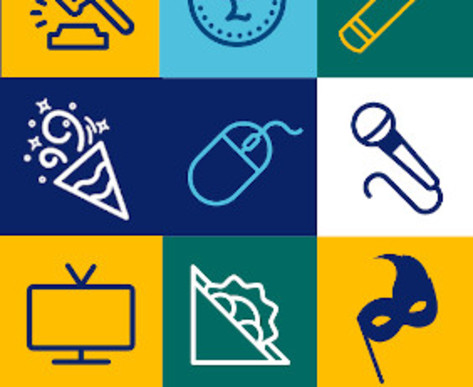 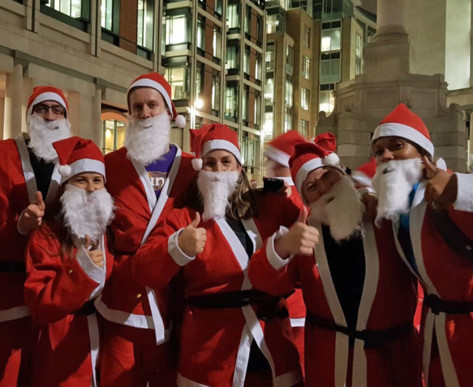 Take On A Challenge! 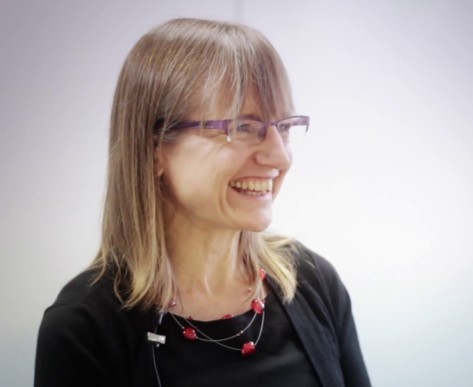 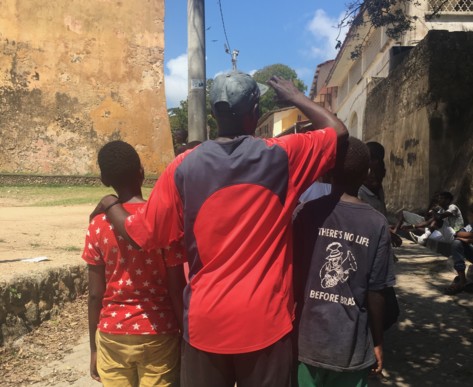 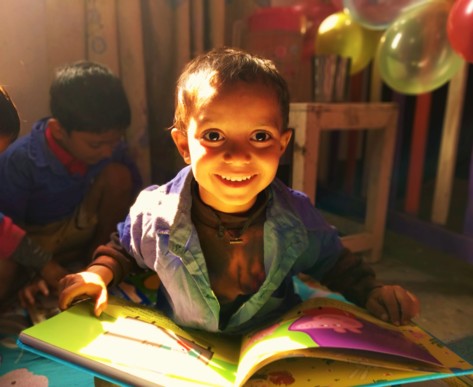 Leave A Gift In Your Will 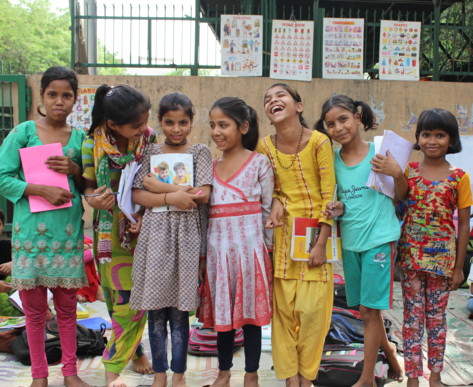 Where our UK supporters are 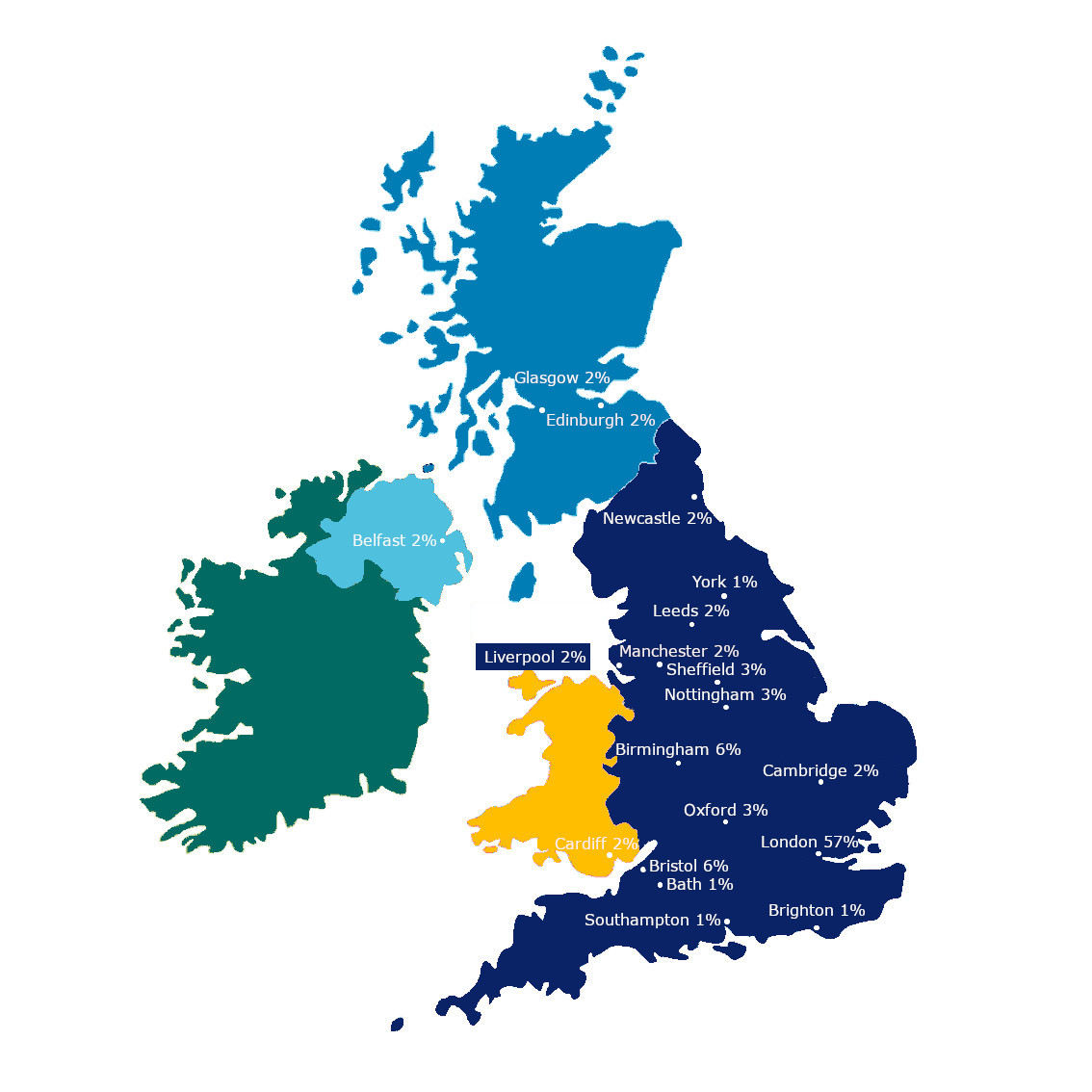 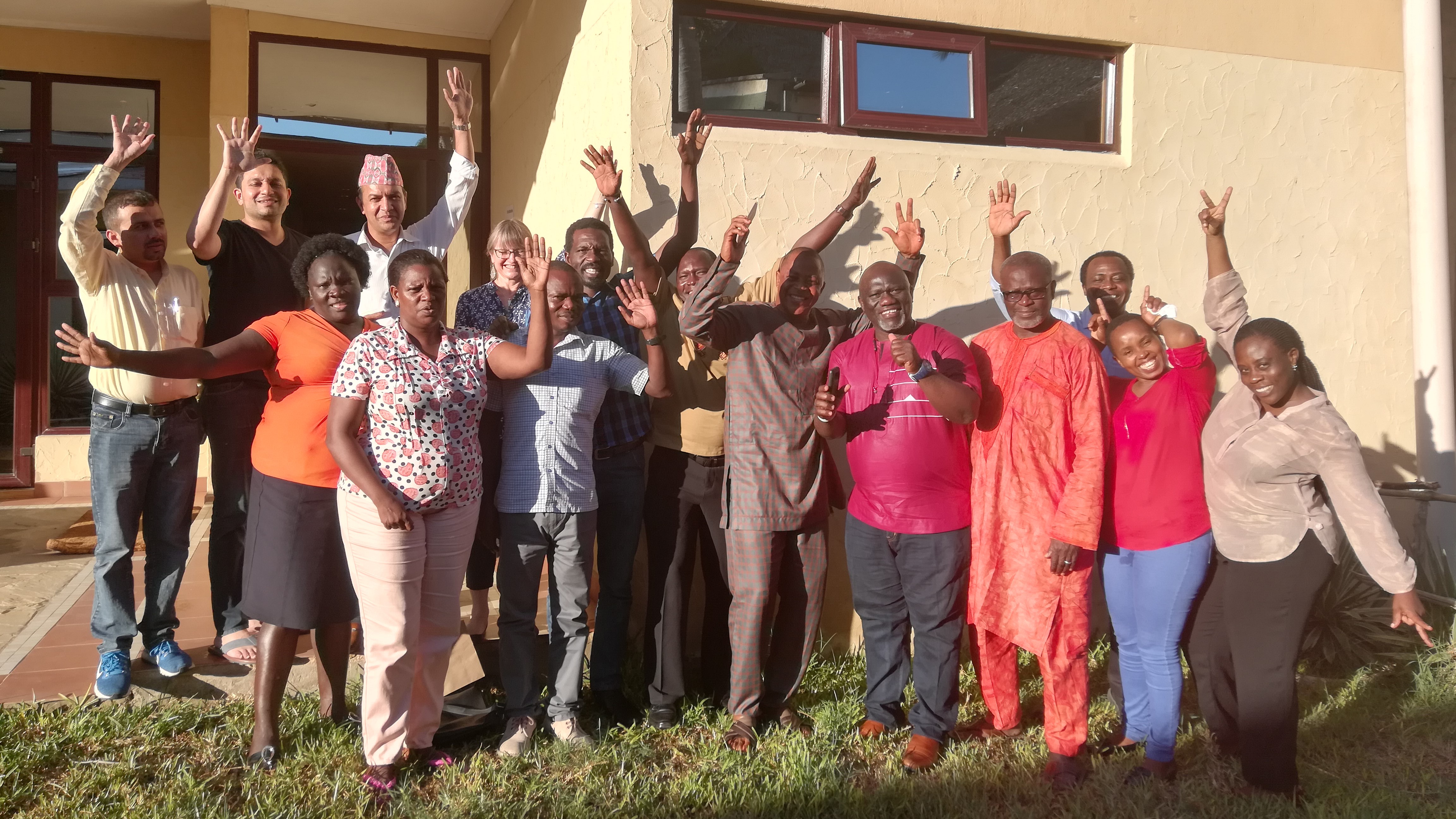 Charles is one of our long-standing supporters. He has been fundraising for ChildHope since 1997! Between 1988 and 2002, he ran an impressive 16 marathons for his favourite charities. Today he has swapped his running vest for an apron. 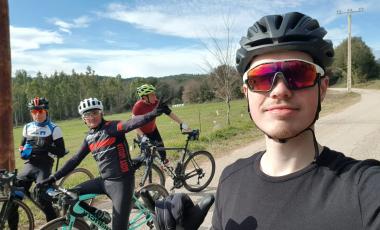 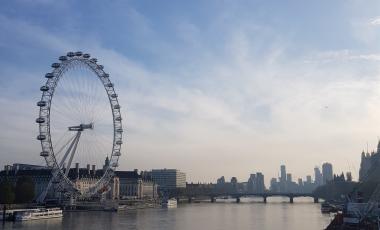 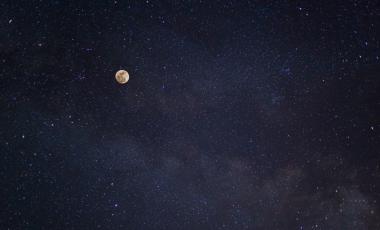